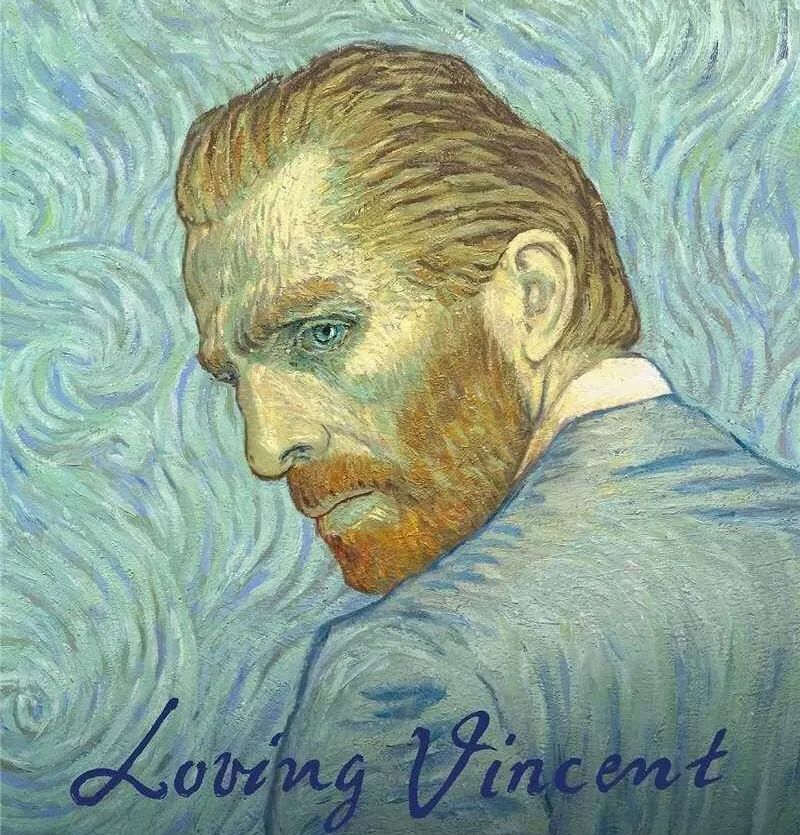 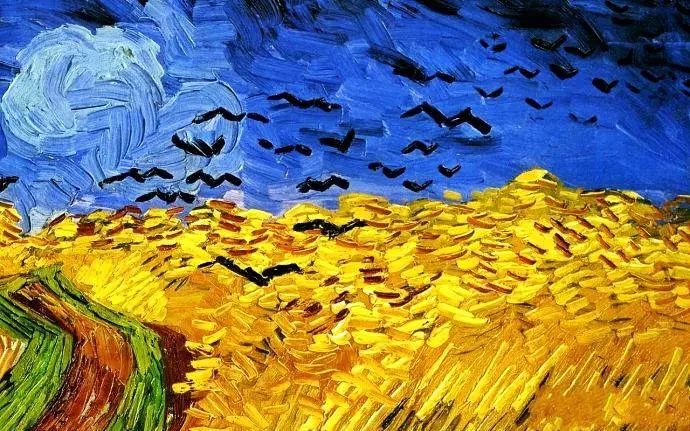 Vincent Willem van Gogh (30 March 1853–29 July 1890) was a Dutch post-Impressionist painter whose work had a far-reaching influence on 20th century art for its vivid colors and emotional impact. He suffered from anxiety and increasingly frequent bouts of mental illness throughout his life and died, largely unknown, at the age of 37 from a self-inflicted gunshot wound.

Little appreciated during his lifetime, his fame grew in the years after his death. Today, he is widely regarded as one of the history’s greatest painters and an important contributor to the foundations of modern art.

Van Gogh did not begin painting until his late twenties, and most of his best-known works were produced during his final two years. He produced more than 2,000 artworks, consisting of around 900 paintings and 1,100 drawings and sketches. Today many of his pieces―including his numerous Self Portraits, Landscapes, Portraits and Sunflowers―are among the world’s most recognizable and expensive works of art.Van Gogh spent his early adulthood working for a firm of art dealers and traveled between The Hague, London and Paris, after which he taught in England. An early vocational aspiration was to become a pastor and preach the gospel, and from 1879 he worked as a missionary in a mining region in Belgium. During this time he began to sketch people from the local community, and in 1885 painted his first major work The Potato Eaters. His palette at the time consisted mainly of somber earth tones and showed no sign of the vivid coloration that distinguished his later work. In March 1886, he moved to Paris and discovered the French Impressionists. Later he moved to the south of France and was taken by the strong sunlight he found there. His work grew brighter in color and he developed the unique and highly recognizable style which became fully realized during his stay in Arles in 1888.

The extent to which his mental illness affected his painting has been a subject of speculation since his death. Despite a widespread tendency to romanticise his ill health, modern critics see an artist deeply frustrated by the inactivity and incoherence brought about by his bouts of sickness. According to art critic Robert Hughes, Van Gogh’s late works show an artist at the height of his ability, completely in control and “longing for concision and grace”. 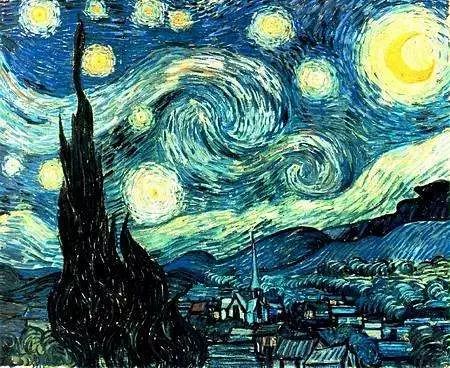 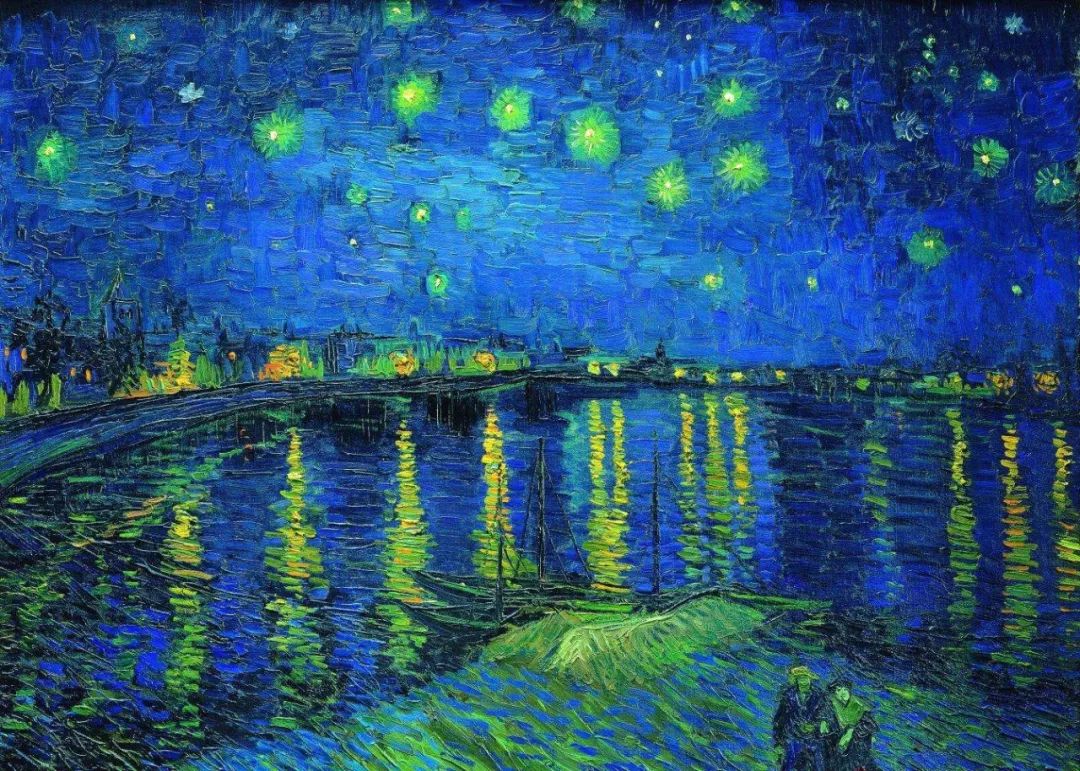